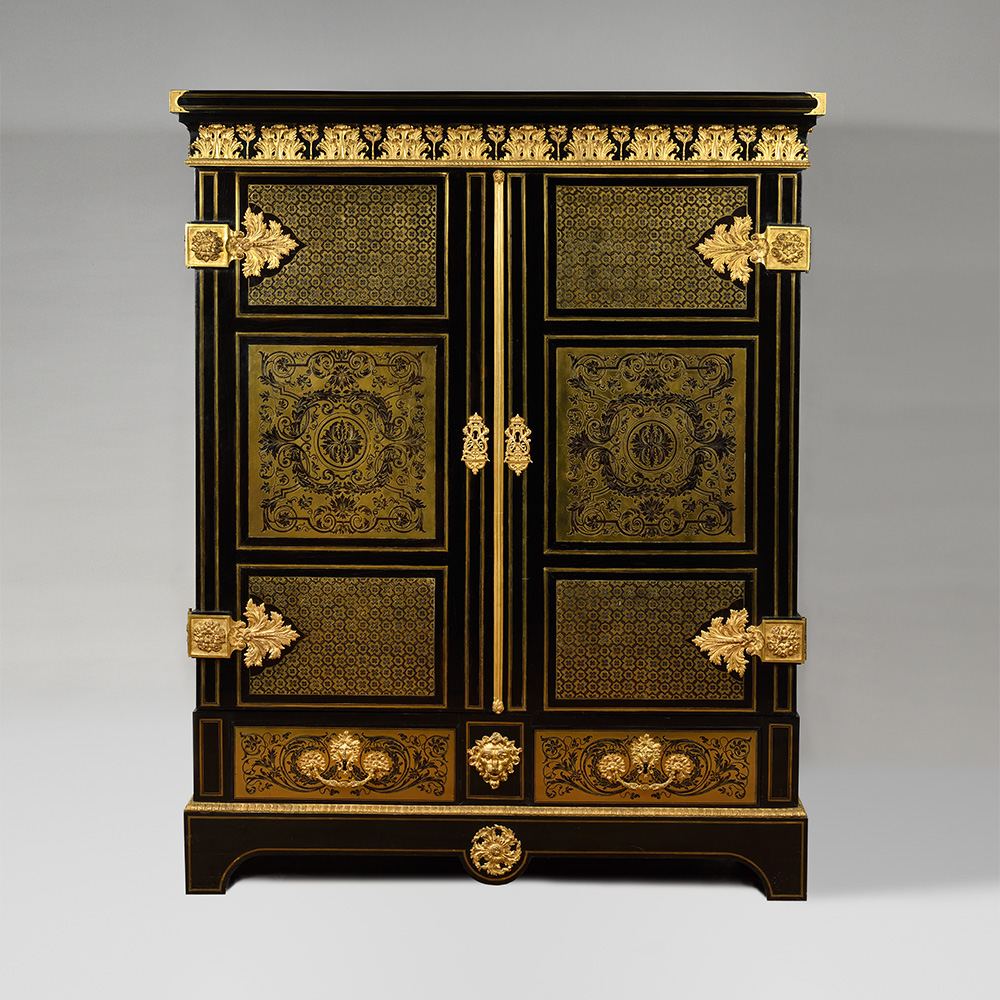 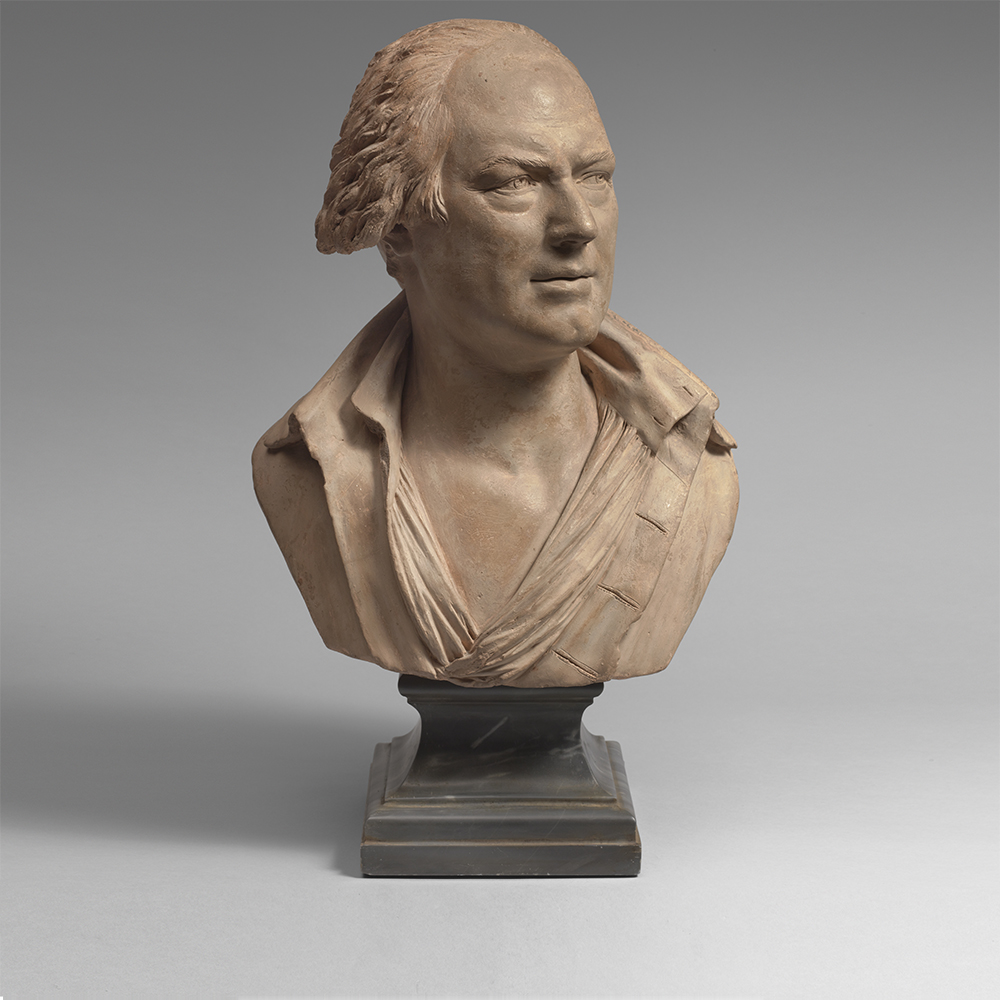 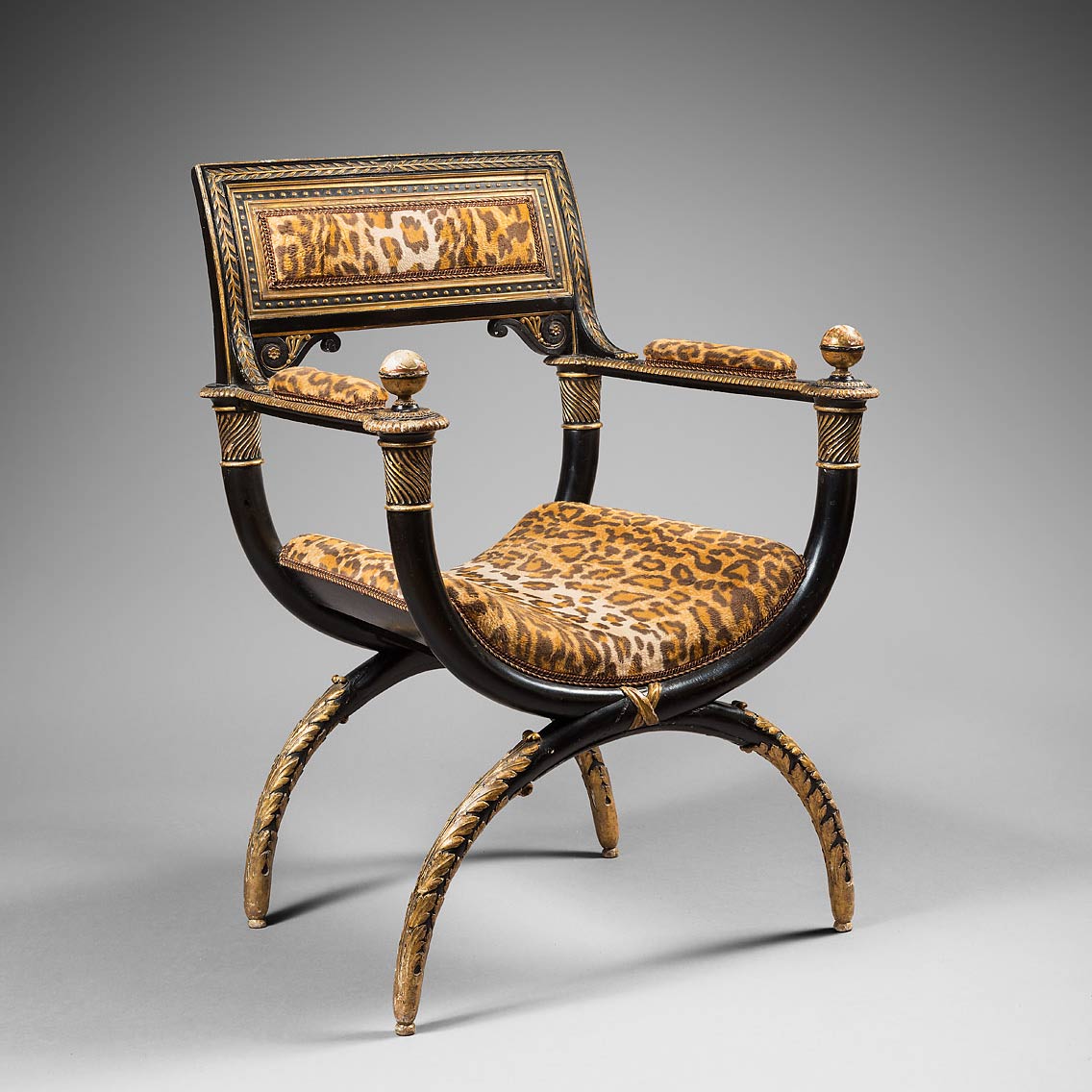 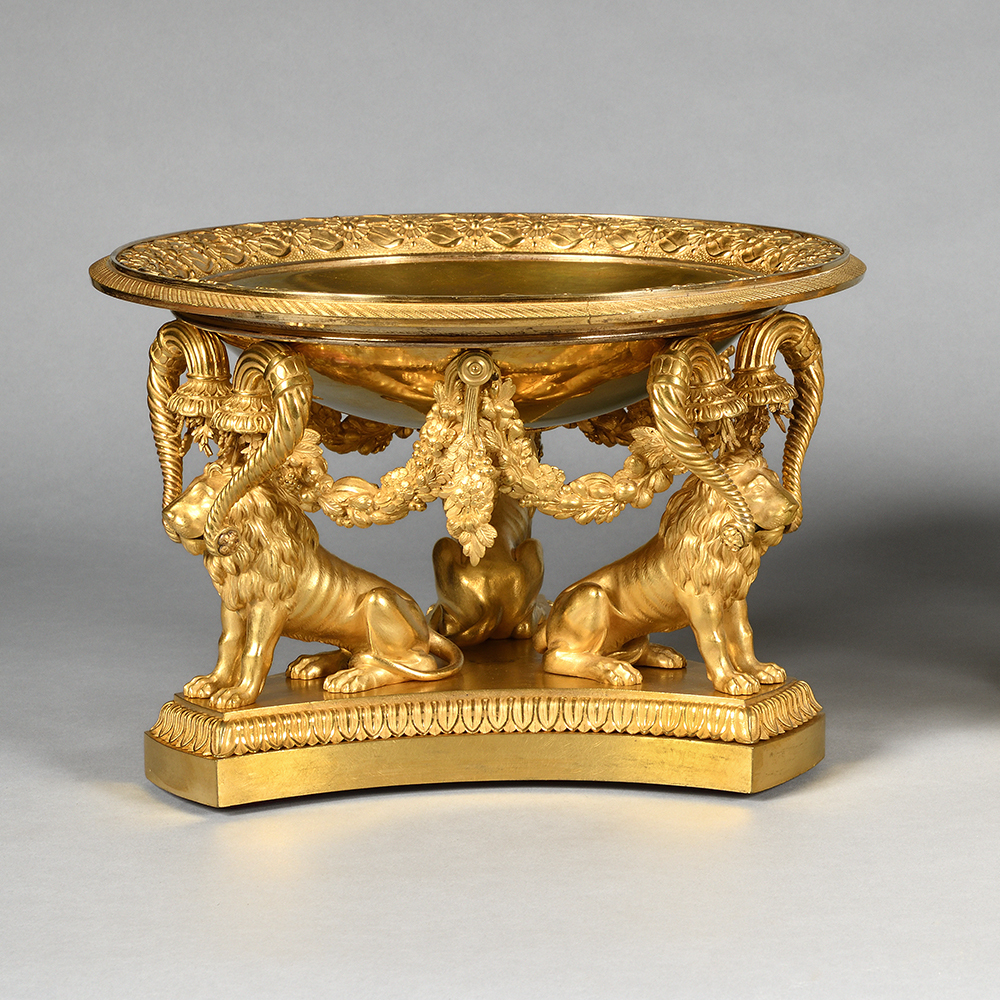 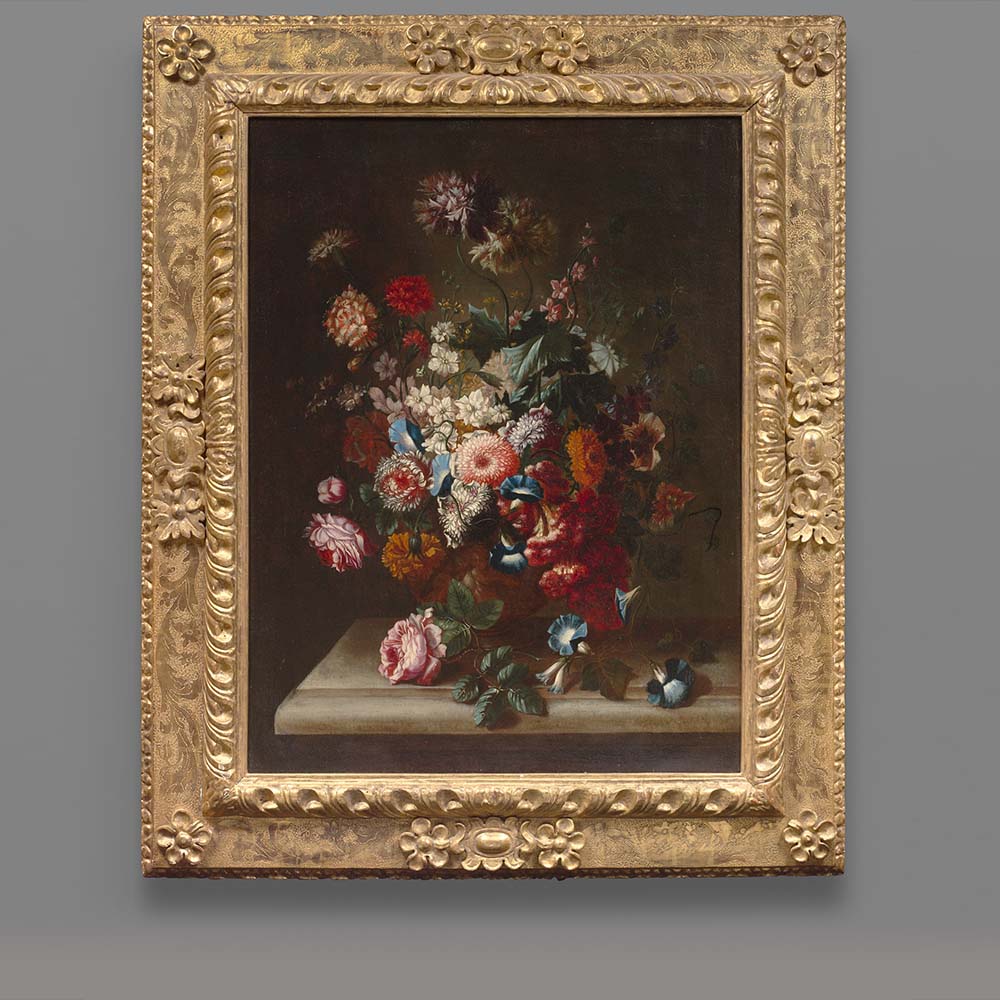 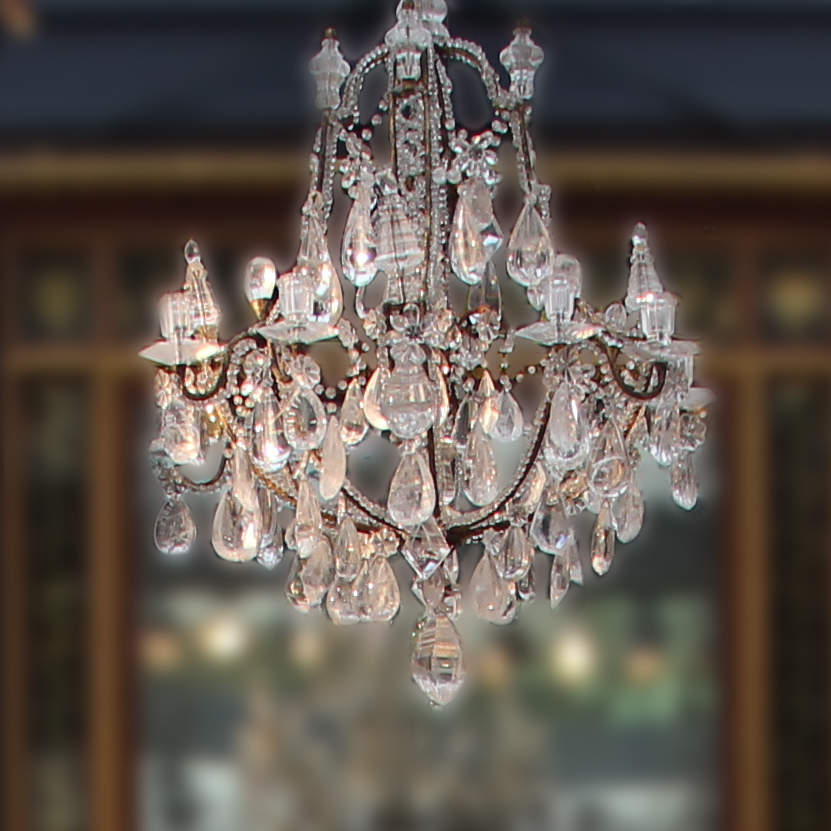 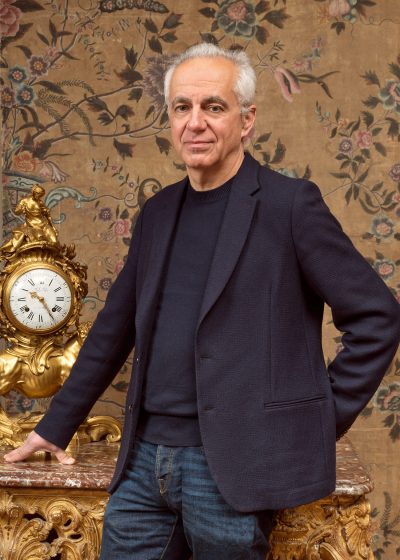 Recognized by his peers for his knowledge and his keen sense of the expertise of artworks, he collaborates as a consultant with major institutions and has given the gallery an international reputation.

A demanding antique dealer with regard to the quality and rarity of the works he offers, his selection, which is both rigorous and eclectic, has led him to count among his clientele the greatest decorators, private collectors and museums such as the Château de Vaux-le-Vicomte, the Palace of Versailles or the National Furniture and Historical Monuments in France.
With more than 150M2 of exhibition space in the heart of Paris, at the Carré Rive Gauche, a stone's throw from the Orsay Museum and the Louvre Museum, the gallery exhibits its discoveries in constantly renewed settings.

Licensed in Art History and Private Law, graduated from the IESA with a specialty in furniture and works of art, Caroline Guisnet joined the gallery in 2001. She's in charge of research and documentation, customer care and the creation and installation of new interiors in the gallery. 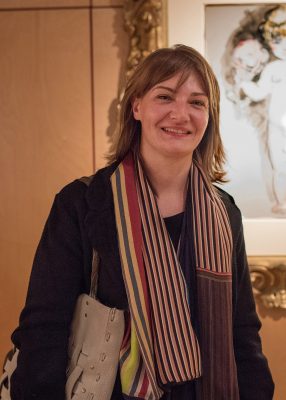 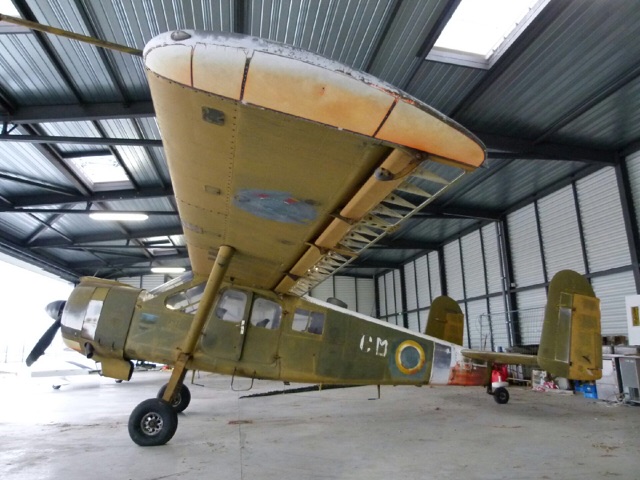 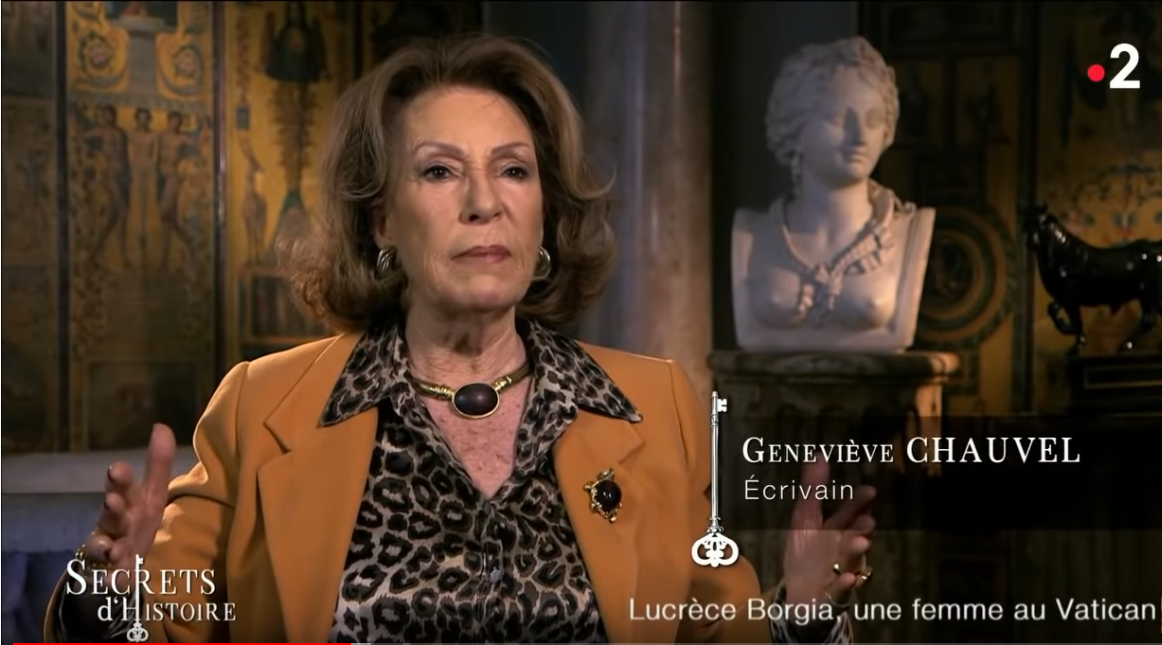 Come and visit us:

From tuesday till saturday.